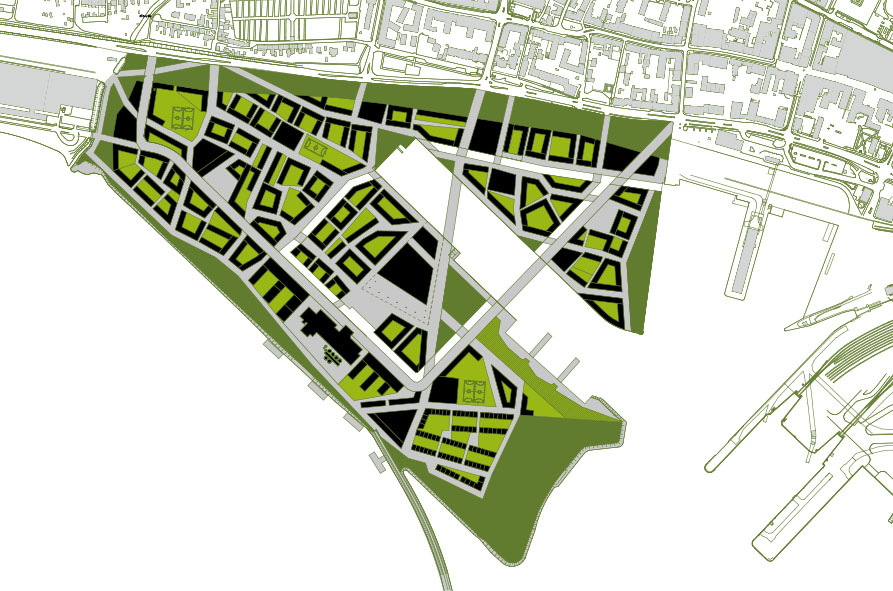 Trelleborg is a small coastal town in the south of Sweden.

“Reflecting Trelleborg” was our proposal for the transformation of the industrial part if its port into a new full fledged part of the city where housing and production co-exists, next to the sea.
The concept was to create a waterfront neighbourhood literally reflecting the historical street configuration of the old city and adapting it to the specificity of the site, saving and reusing most of the existing factories.
The masterplan takes into consideration climate changes and future increasing of the sea level.

With Tania Crepaldi and Paolo Battistel 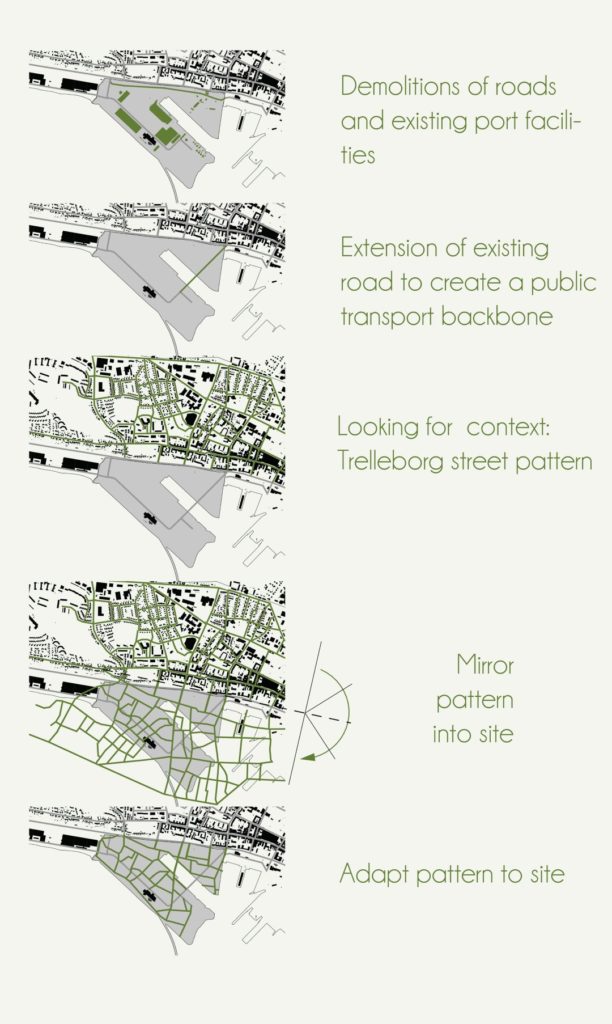 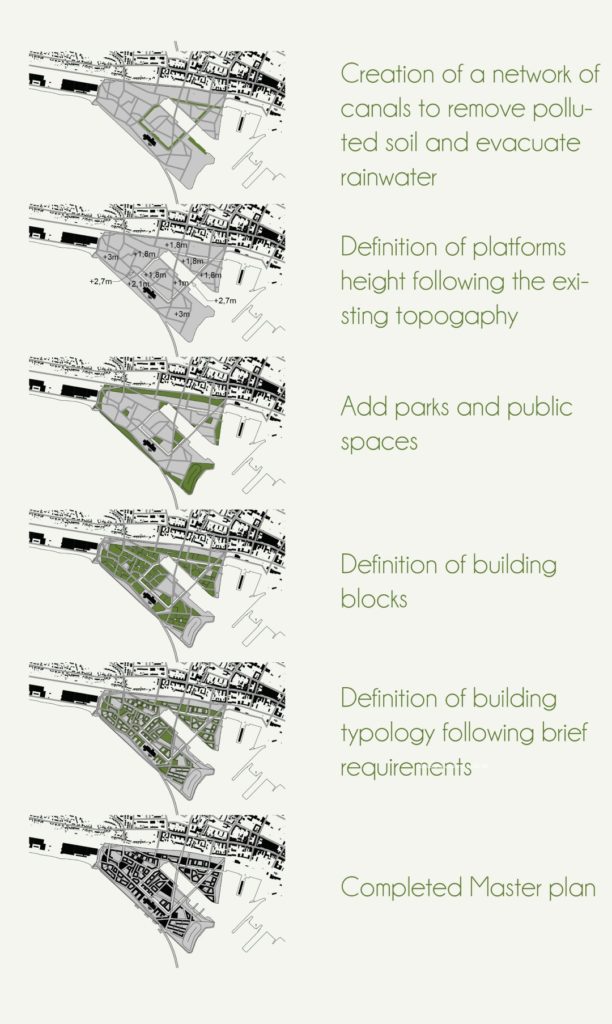 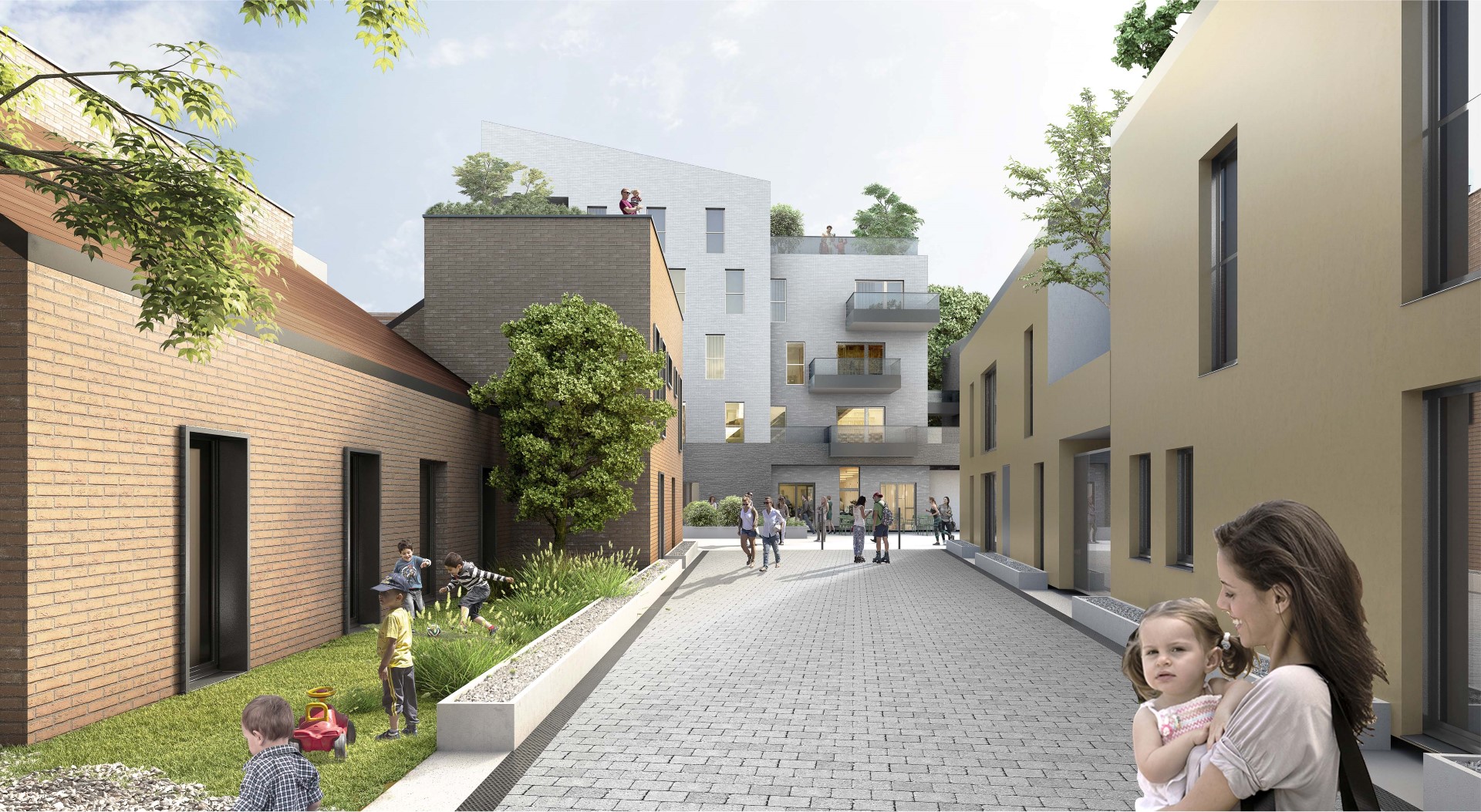 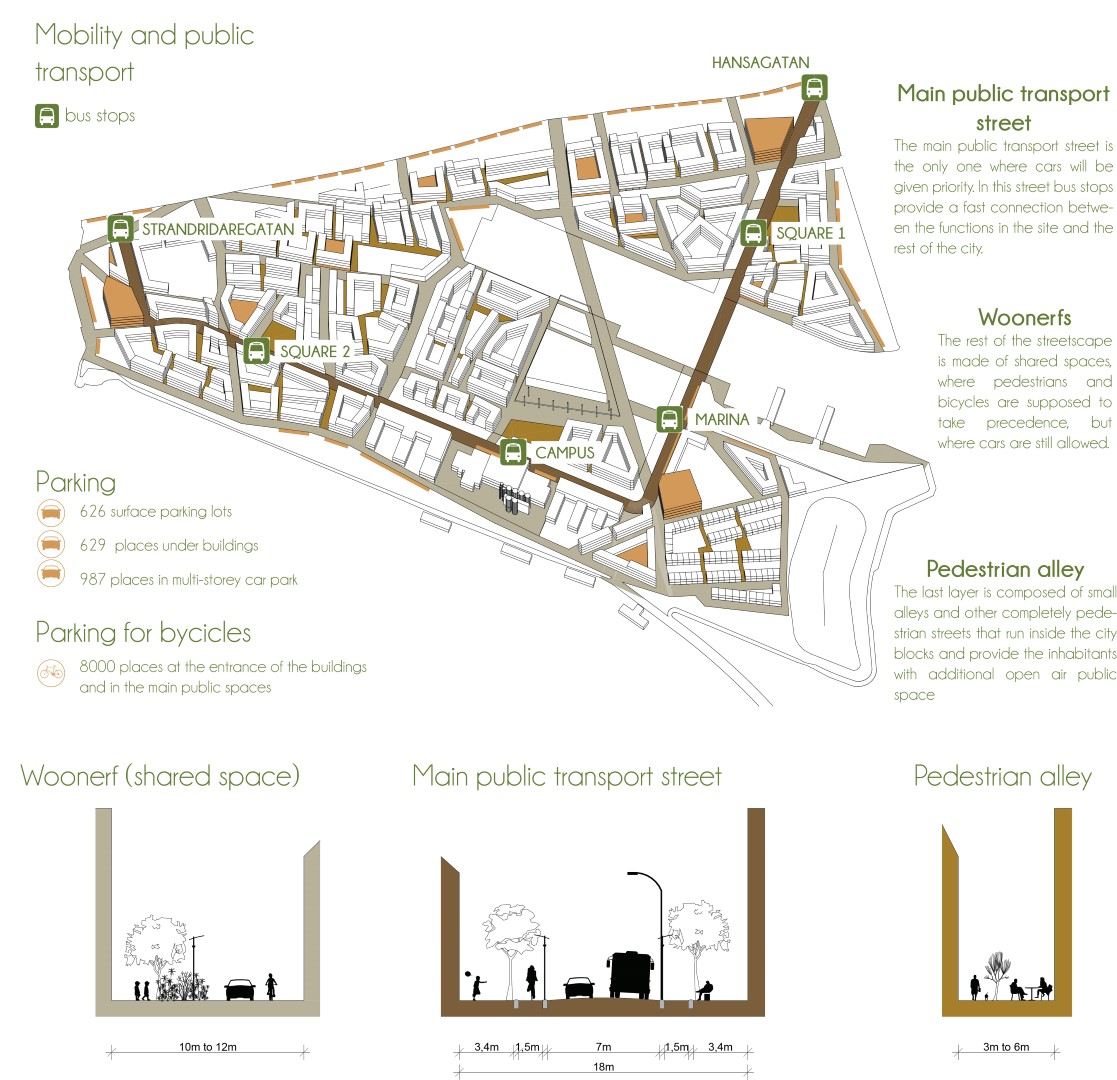 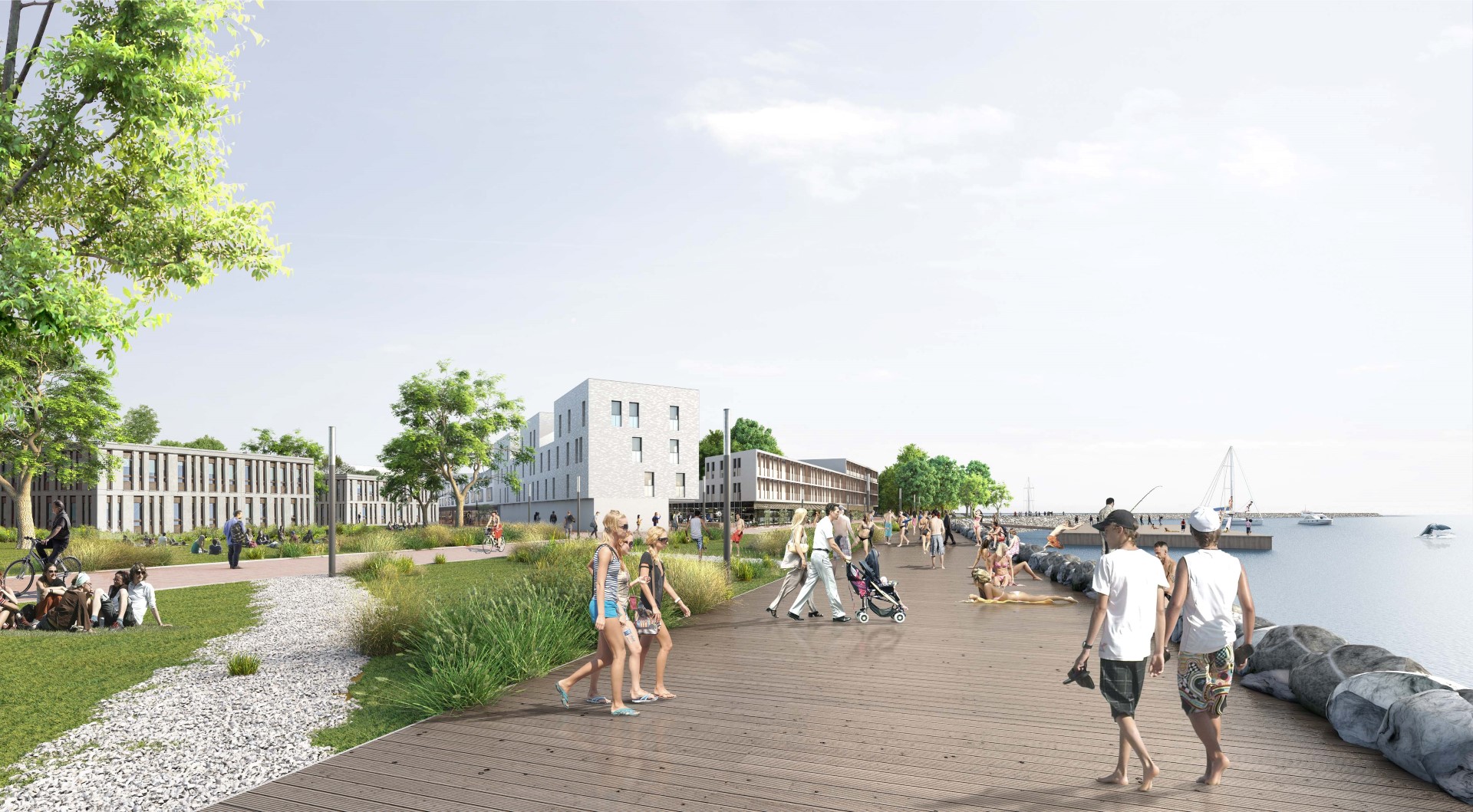 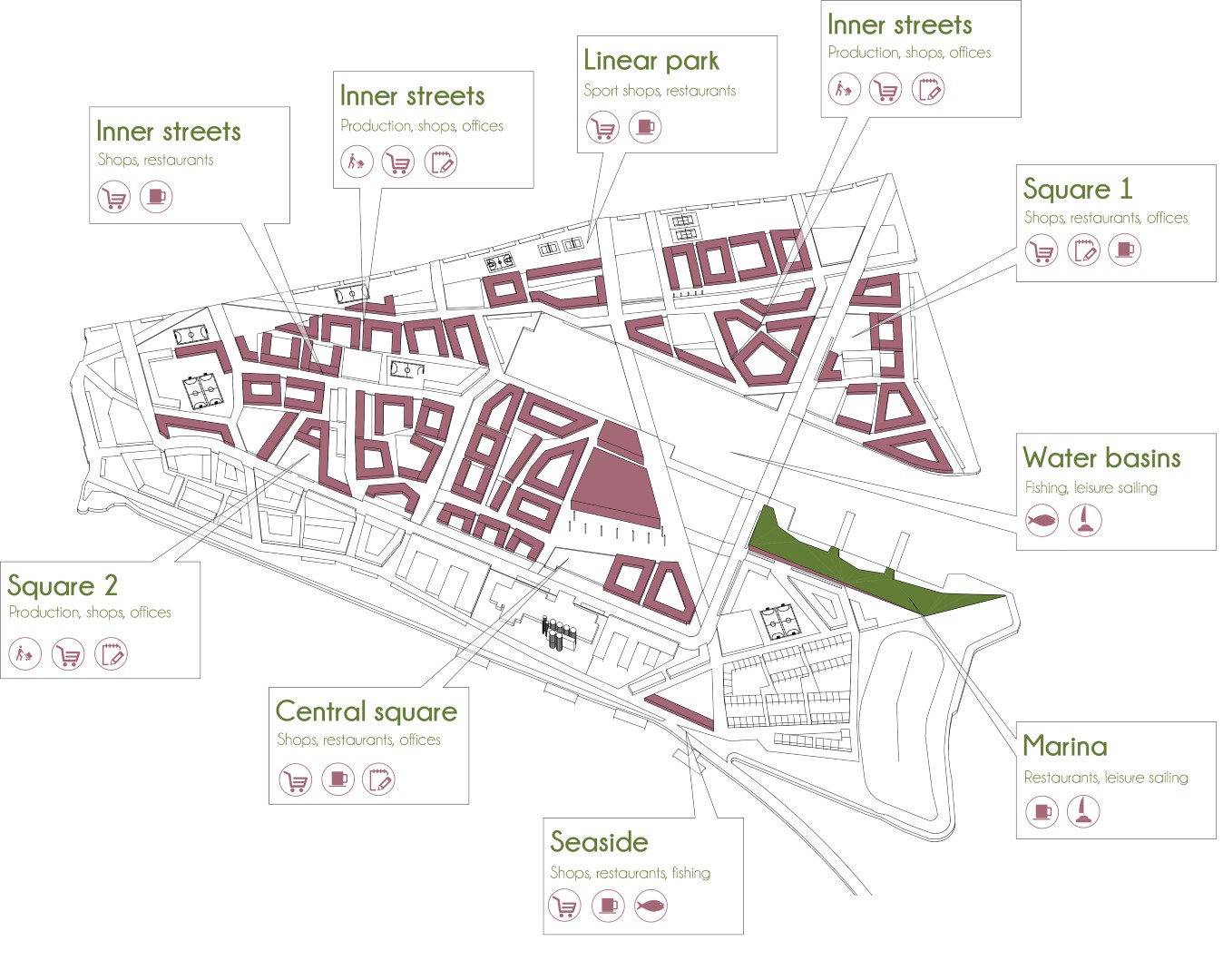 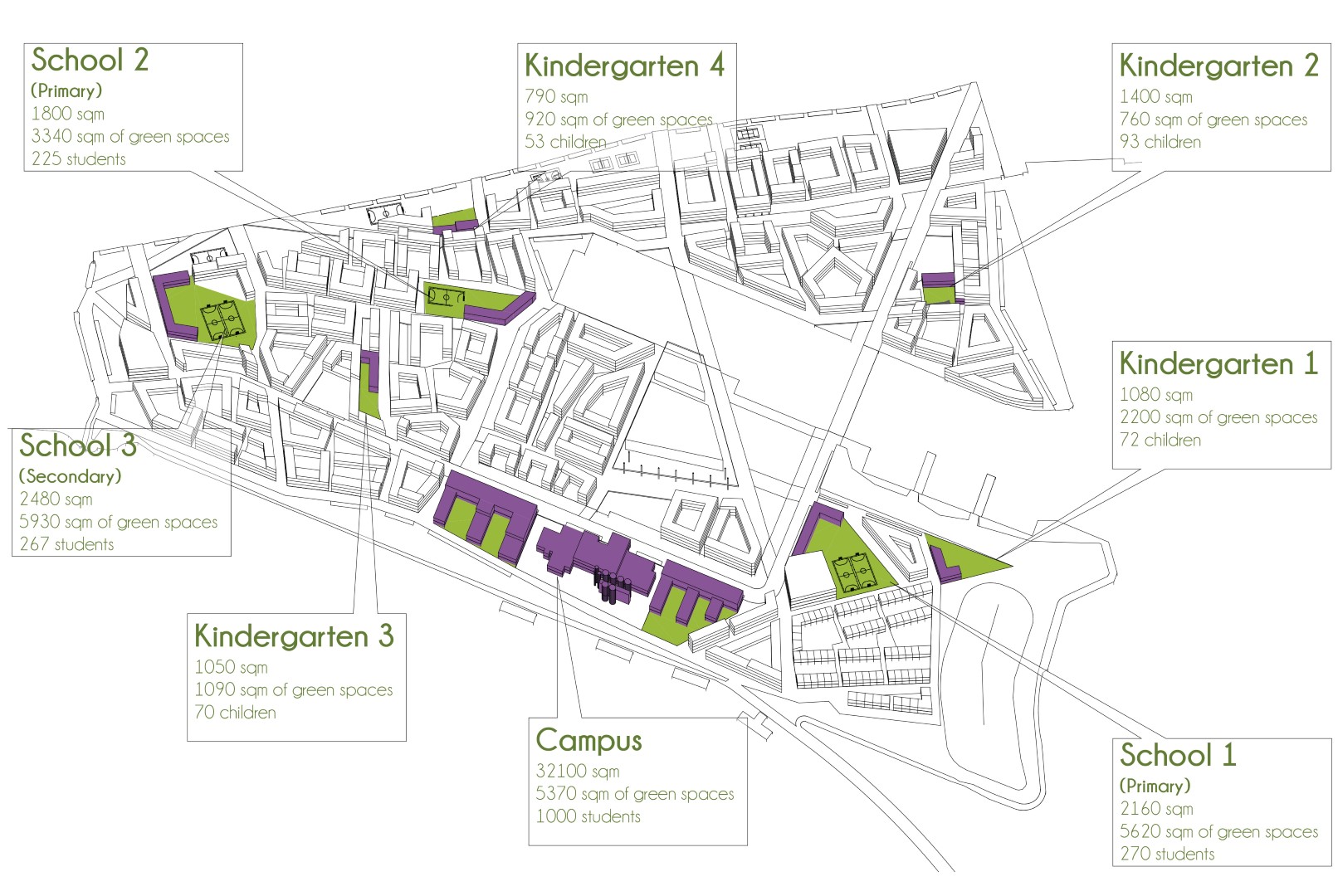